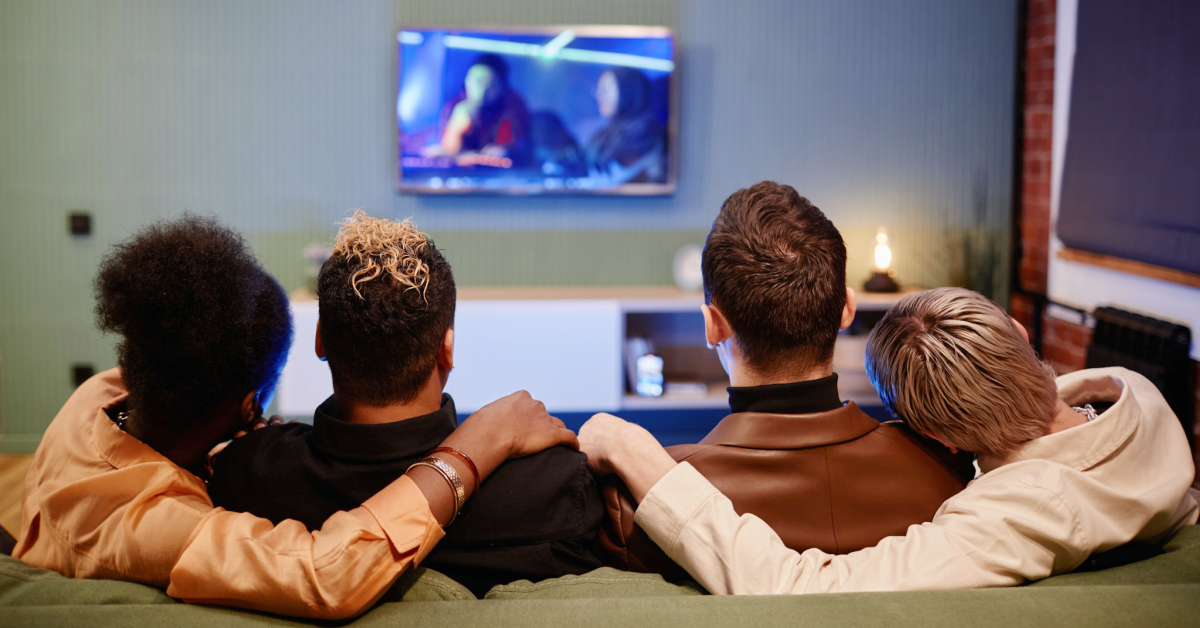 The widespread reach of social media is undeniable. It has permeated nearly every demographic, from grade schoolers to grandparents – and everyone in between. This fact alone proves the incredible benefit of social media marketing, but does it also prove that TV advertising will soon be a thing of the past? With social media continuing to gain popularity, have TV commercials fallen by the wayside?

As it turns out, the two can exist in harmony, with big brands often combining forces to create a well-rounded campaign. Read on to learn more about why the most successful brands haven’t abandoned TV advertising, and why you shouldn’t either.

Here are some compelling reasons why the best-known brands still rely on TV advertising, even in today’s increasingly cyber-centric world:

Because TV advertising often comes with a high price tag, many customers assume that a brand must be thriving if they can afford to air commercials. Whether this notion is true or not, it adds a sense of prestige and legitimacy – which are major assets to brands trying to stand out in the crowded marketplace.

While social media is becoming increasingly prevalent, there are still over 304 million television viewers in America, according to 2018 data. Despite naysayers’ claims that TV watchers are decreasing in number, studies actually show that viewership is on the rise. Social media’s reach, however, still lags behind, with about 209 million American users.

REASON #3: TV IS A VALUABLE PART OF AN OVERALL MARKETING STRATEGY

Just because big brands still shell out equally big bucks for television ads, it doesn’t mean that TV eats up their entire ad budget. The most successful campaigns are comprehensive, delivering a consistent message across various mediums. For instance, it’s hard for consumers to ignore an ad campaign that they see on a billboard during their commute, a Facebook ad that makes them slow their scroll, and a TV commercial during primetime. Here at Motivated Marketing, we often recommend a mix of traditional and digital marketing. This approach offers the best of both worlds, combining the reach of traditional marketing with the targeting capabilities of its digital counterpart.

While many TV viewers complain about commercial breaks, research shows that people watch them – and many enjoy them too! Think of it like an unspoken agreement: viewers are willing to watch commercials in order to enjoy the television show that bookends them.

Each ad break only features a few commercials, so the competition to stand out isn’t as fierce as it is on social media. Facebook and Instagram, for instance, are full of ads, with the average user encountering dozens in just a few minutes.

Even though social media is now popular among Americans of all ages, the primary target is a younger crowd. TV advertising resonates best with an older audience – one who typically has more money to spend.

Because messaging is typically determined by the medium, brands are sometimes able to say things on TV that they wouldn’t be able to on social media. This gives them more freedom to think creatively and convey a message that stands out.

To learn more about M2’s approach, get in touch today! We’d love to discuss the importance of TV advertising, and to show you how we’ve incorporated it into some of our biggest clients’ overall marketing strategies. Contact us now to get started!

Learn more about each of our main verticals here:

And check out the A-to-Z comprehensive marketing services we provide:

To consult a marketing specialist, contact us today! Feel free to shoot us a message or call 843-856-7322. We can’t wait to talk strategy and growth opportunities for your business, so reach us today!