Dubbed “The Queen of the Net,” Mary Meeker has been in Silicon Valley since 2010. In 2015, Meeker was one of only five women to make the Forbes’ Midas list of top venture capitalists. But what she is best known for are her annual reports on the state...

In a creative rut?

As creative professionals, we need to keep our minds active and engaged. TED has compiled some great inspiration to keep us on our game. Which one is your favorite? 11 talks to watch when you’re stuck in a rut 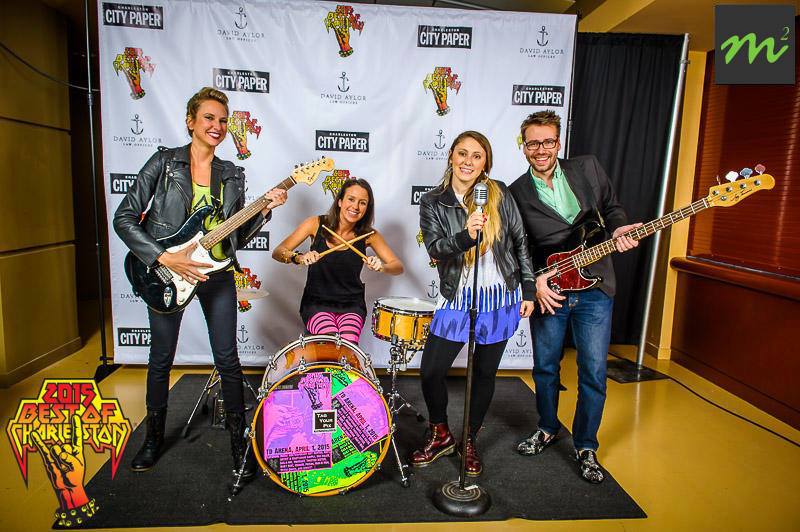 Rockstars, Bill Murray, Two Girls and a Guy, Oh My! We may not have won, but we had at blast at #BoC2015 last night!
Next Entries »