From Sketch to Spotlight: One Wacky Idea’s Journey

Sometimes the best ideas come to us in the strangest places.

In the car.
In the shower.
In the grocery store.

And while, admittedly, not every idea is worthy of execution, we’ve gotten pretty good at sniffing out the creative concepts that our clients will love.

While brainstorming ideas for Charleston ENT & Allergy’s new TV campaign last November, our Creative Director made a suggestion so crazy, we couldn’t help but hear him out. As he detailed a unique campaign centered around the construction of a giant nose, we simply couldn’t turn ours up at the brilliant idea.

“I knew I wanted to use Stuffy in some way for this advertising campaign. It just made sense to me, since he is such a large part of their brand. We explored animation, but Stuffy is such a dimensional character…I just kept going back to the idea of a “real” version. I felt like it would have more impact for the viewer. As an added benefit, beyond the TV campaign, the client would also have a character costume that could be used for personal appearances, special events and marketing efforts in the community.” –Derek Wacaster, Creative Director

And just like that, the “Living With Stuffy” campaign was born. The actual production of a nose mascot large enough to house a human would take much longer, though. Charleston ENT & Allergy got on board and soon after, we put our wacky idea into the capable hands of the folks who would bring it to life. 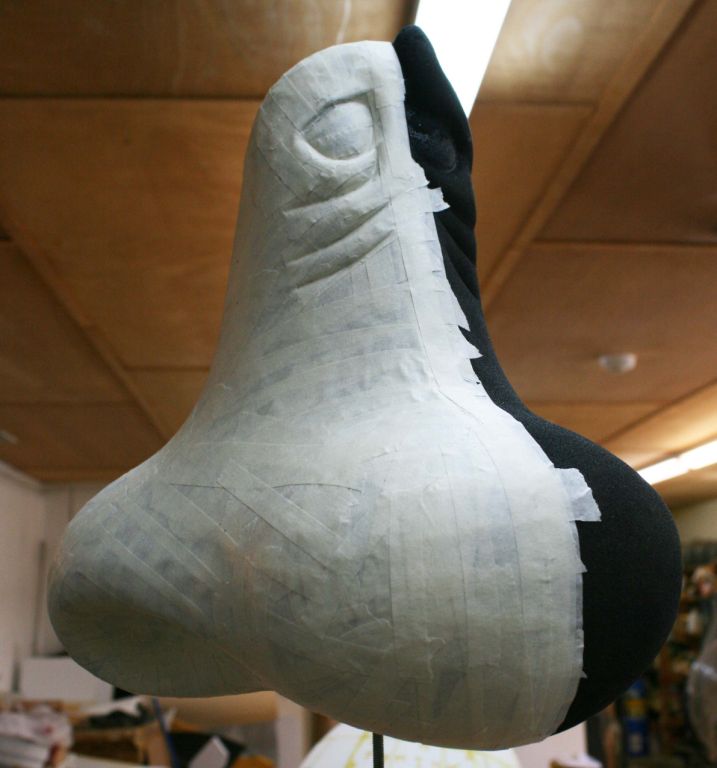 As we eagerly waited for Stuffy to arrive in full nasal glory, our Creative Team wrote scripts, mapped out story boards and plotted a cohesive campaign around the idea of “Living With Stuffy.” Letting our imaginations run wild helped ease the anticipation of Stuffy’s imminent arrival.

When we finally saw the costume, our hopes were confirmed: this idea was nothing to sneeze at. And the folks at Charleston ENT & Allergy couldn’t have been more thrilled. 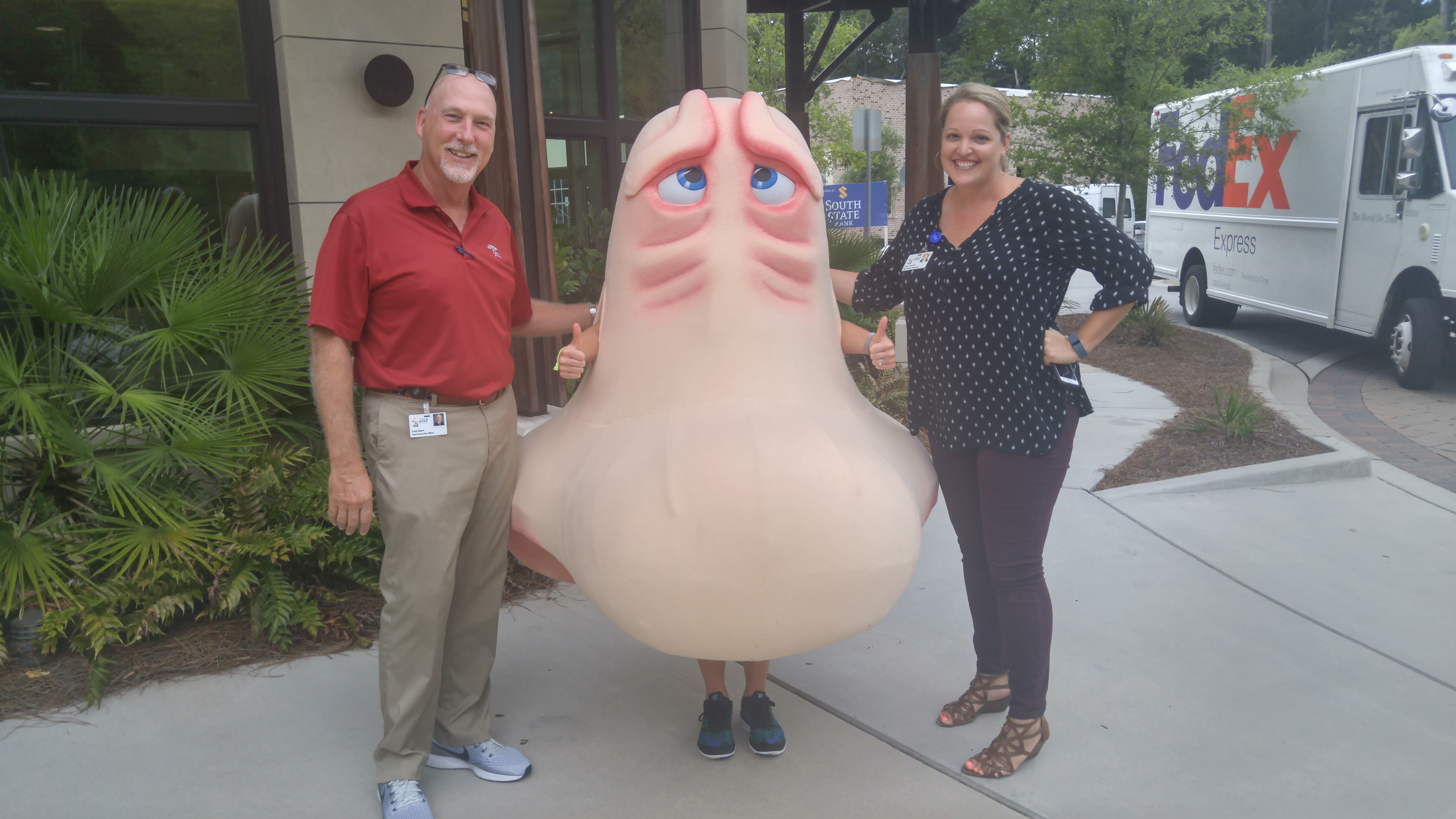 With scripts finalized and talent hired, our Production Team headed to the first shoot. Two long days on set and countless hours of editing followed before Stuffy was ready to make his television debut. 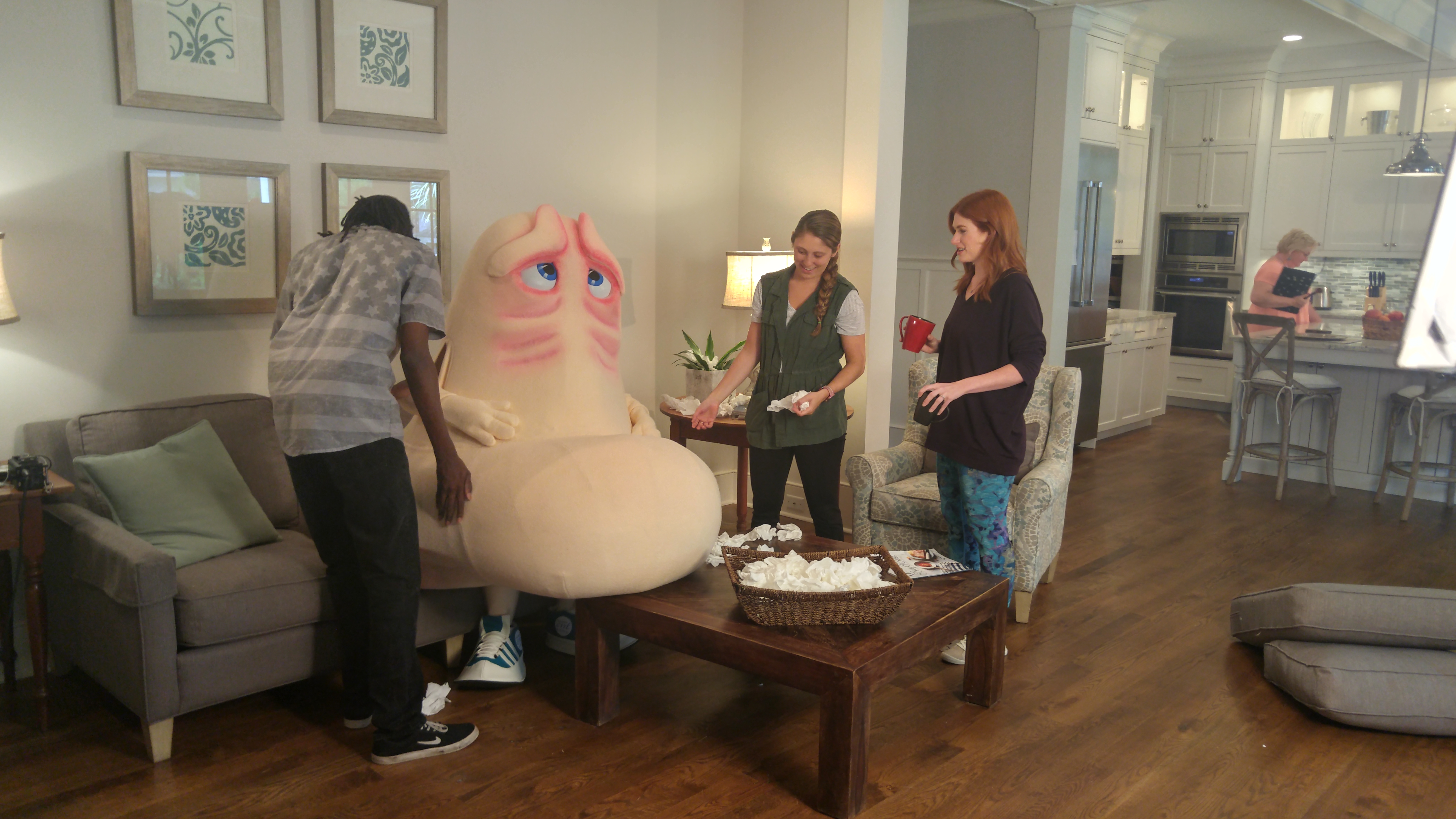 The talent inside the costume might still be recovering from the lack of ventilation – but hey, no one said show biz was easy. And if you ask us, the campaign smells like victory. See for yourself!

Stay tuned for the next installment of “Living With Stuffy!” A few dog walkers and joggers around town already got a sneak peek. And if you see Stuffy out and about, be sure to say hi! 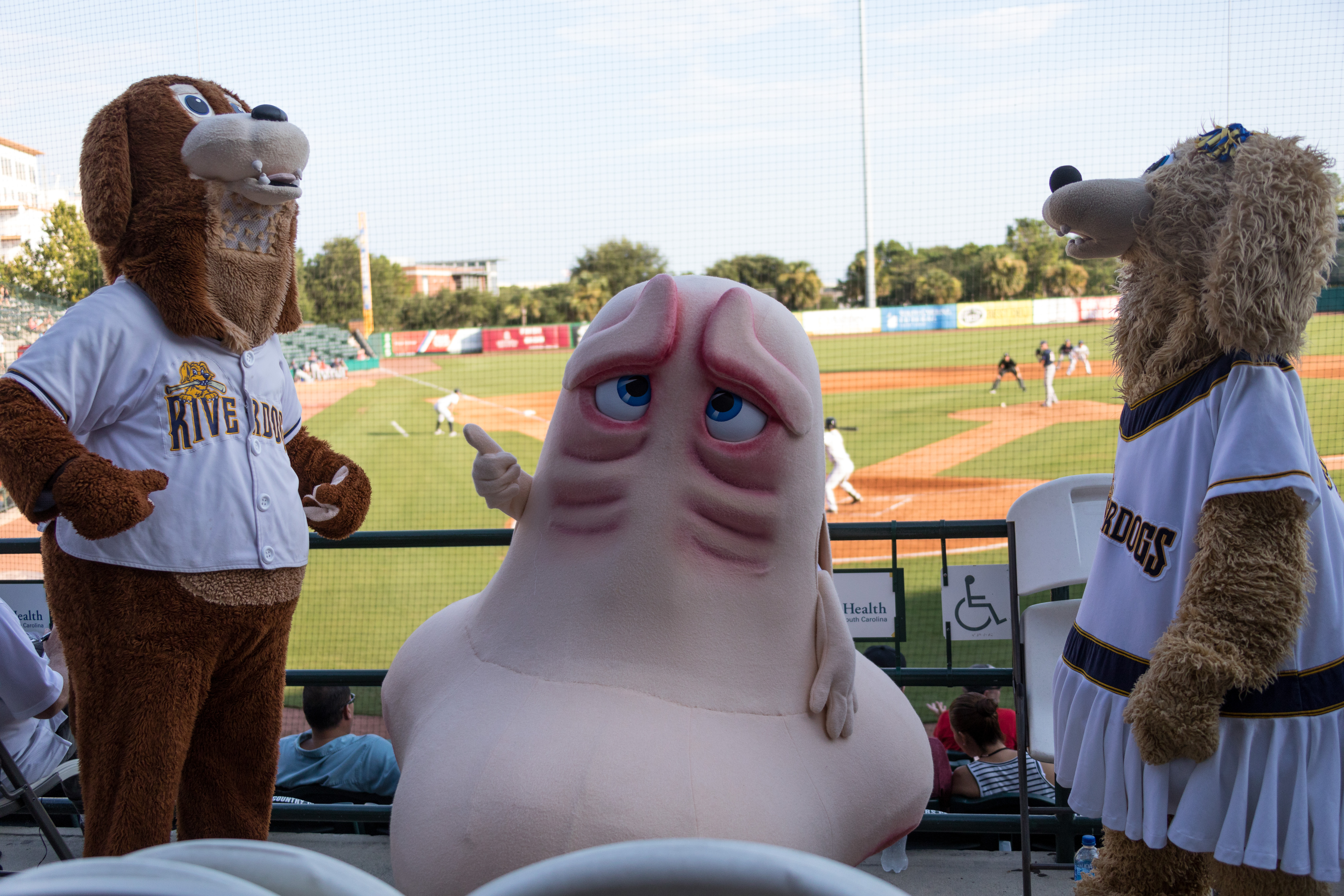