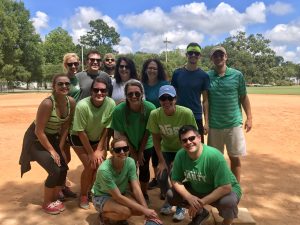 A health craze is sweeping the nation, with its evidence flooding our Instagram feeds and influencing the products that appear on grocery store shelves. From Crossfit to kale chips, Americans are embracing a healthier lifestyle – and we’re doing the same here at Motivated Marketing!

To get started on the right sneaker-clad foot, we held a Kickball Kick Off event last week at Hampton Park. As the Green Team determined their kicking order and the White Team assembled across the field, we did our fair share of trash talking (all in good fun, of course). But our focus quickly shifted to rounding the bases and securing bragging rights for the rest of …well, eternity. We almost managed to ignore the heat as the temperature hovered just shy of 90 – and we also tried to ignore our aches and pains the next day. (Because as it turns out, kickball requires a set of muscles that haven’t gotten much use since middle school gym class.)

In the end, the White Team was victorious. But with a successful Kickball Kick Off event in the books and a trip to a local brewery awaiting, it’s safe to say we all felt like winners.

Over the next few months, the M2 squad will be participating in various fitness-related activities in the Charleston area and competing to collect the most “Motivated” points. We’ll rack up points for anything that gets our hearts pumping, like running, spin class, hiking, and yes, even belly dancing. Bonus points are awarded to those who attend activities in groups, with even more points tacked on for photo documentation – the sweatier, the better!

The challenge not only promotes workplace wellness, but also encourages team bonding and provides never-ending photo ops. One 2014 study showed that companies offering wellness programs saw a 28% decline in sick leave and a 26% drop in medical costs. Other research proves that physical fitness also increases productivity and helps with stress management. Sounds like a win-win!

We’ll wrap up the #GetMotivated challenge in October by taking part in the Susan G. Komen Lowcountry Race for the Cure and then, announcing of the MMP (Most Motivated Person).

Check back in October to see who’s named Most Motivated Person. And in the meantime, #GetMotivated to embrace a healthier lifestyle alongside the M2 squad! 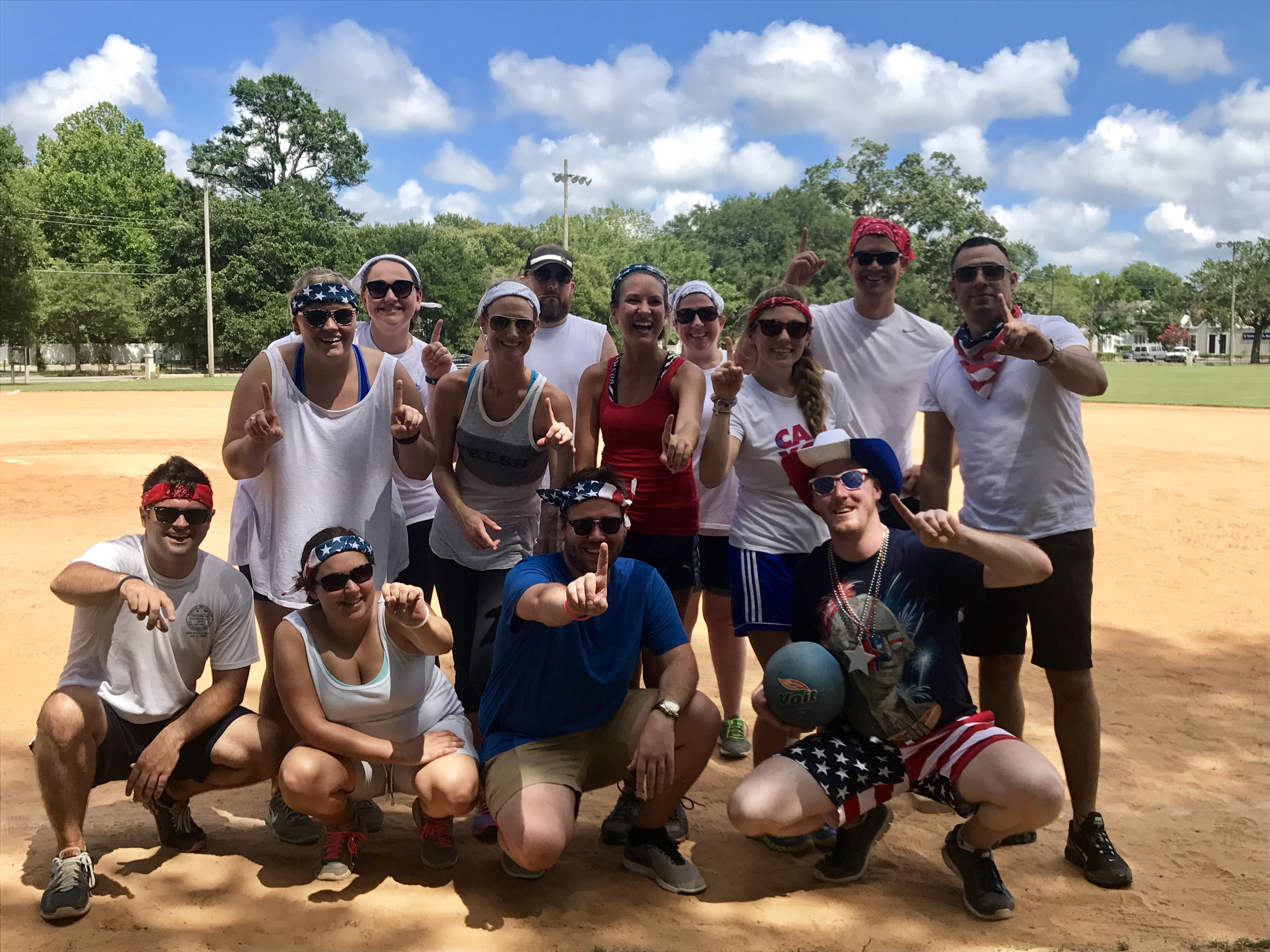 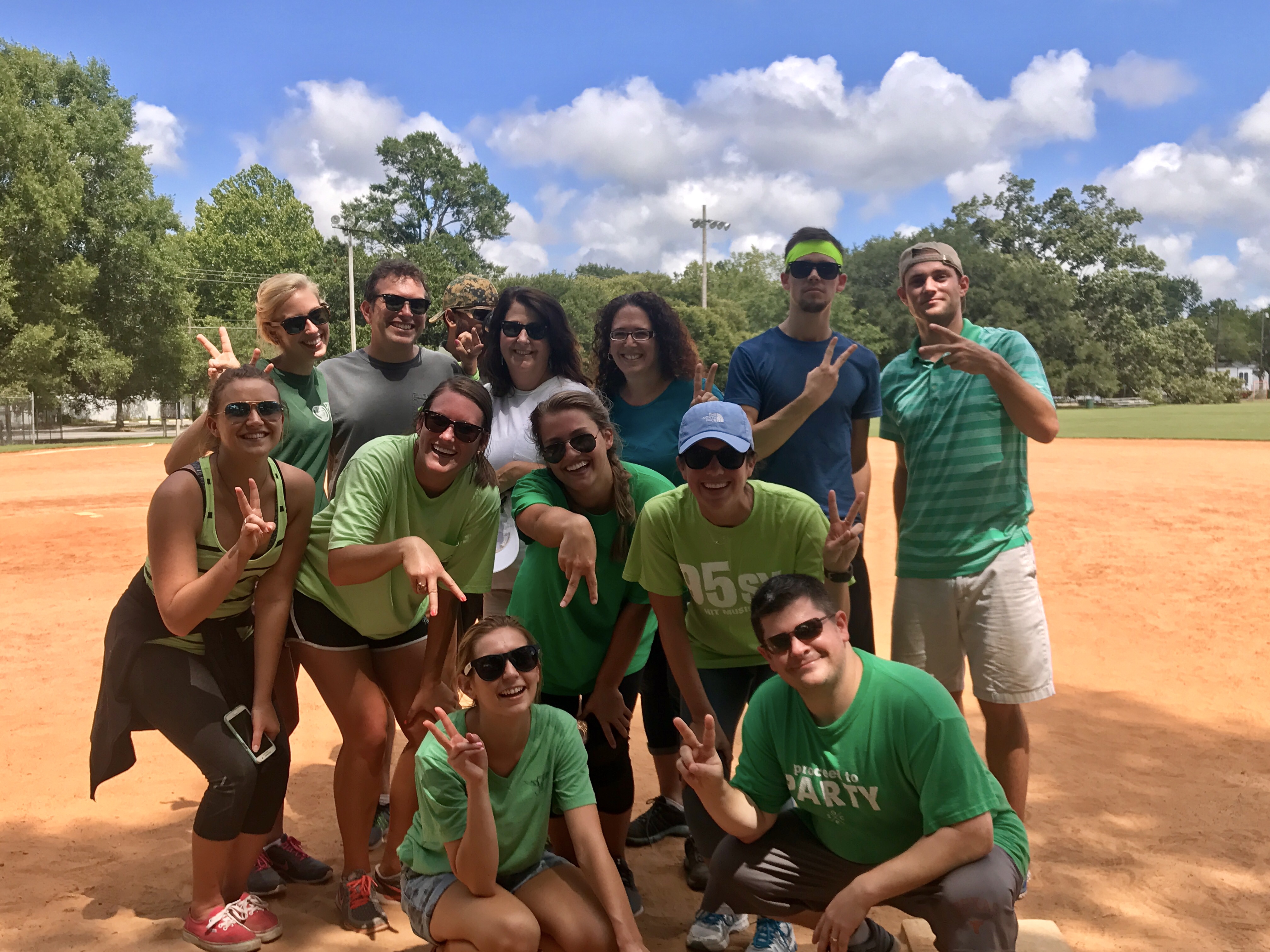