If the game didn’t put you to sleep AND you managed to keep your eyes open during the underwhelming halftime show (sorry Coldplay fans), you may have caught some pretty good ads. We took a vote this morning and compiled our favorites below. 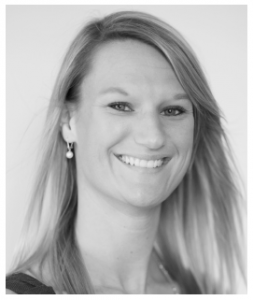 Allie says “My favorite ad this year was the Dorito’s baby. From an advertising standpoint, I love how Dorito’s does the contest to let people submit their own ads. I think it’s hard these days for companies to come up with the next “epic” Super Bowl ad and Dorito’s nails it with the build up & social buzz before the actual Super Bowl. And personally, this is the one I laughed at the most.”

#2: NFL – “Super Bowl Babies Choir” brings a little risky business to the mix this year. Denver babies born in mid-October of 2016 will be singing this as their theme song, we’re sure. 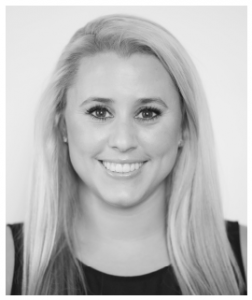 Holly says “I thought this was funny and kind of bold as it could be a little risqu for some It was catchy, made you think and it all tied back to the NFLs main message for this season of Football is Family. Literally, football creates family.”

#3. Budweiser – Our team enjoyed the “#GiveADamn” take on beer advertising this year. It’s different, but sometimes different is great. 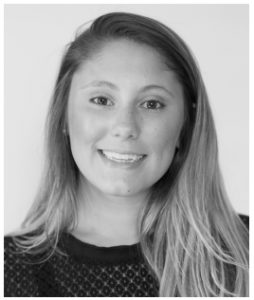 #4: Taco Bell – “Quesalupa” brought one of our favorite viral sensations to the Super Bowl stage. Oh Law Hawk – how we love you so. 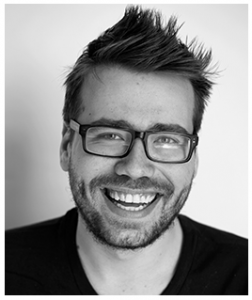 Mike says “It wasnt even the commercial itself, it was their entire marketing tactic. They created buzz on social media for their new product before the game. You were able to pre-order the mystery menu item via their app starting last week, and able to pick it up in stores on Saturday. It was launched (and revealed) to the public via their commercial. They know their demographic and always find new ways to create hype about their new menu items.”

#5: T-Mobile – Did you just get Hotline Bling out of your head? “Restricted Bling” brought it back. 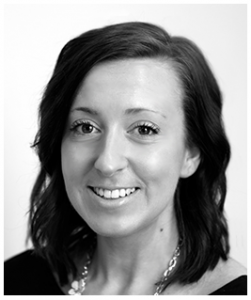 Catherine says “The T-Mobile Drake one, it’s the only one that really made me laugh. I think it’s relatable in the creative industry with the “Perfect! Here are the changes….”” 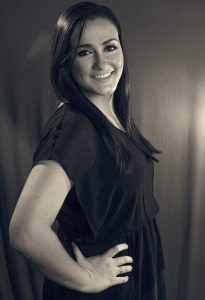 Tory says “Did anyone else see the monkey baby one? It was highly disturbing!” 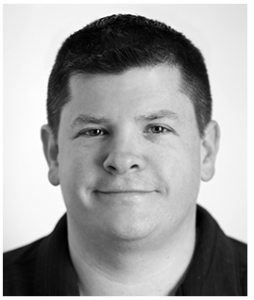 Braden says “I liked the Death Wish Coffee/Quickbooks ad. Spending all that money to help a small business and then only putting your logo on screen for a second takes guts. Obviously, the cynic in me realizes that they are in a way exploiting a small business to make themselves look good, but I doubt Death Wish coffee cares (I can only imagine the spike in web traffic they’ve seen). Plus…It’s called Death Wish Coffee. That is reason enough.” 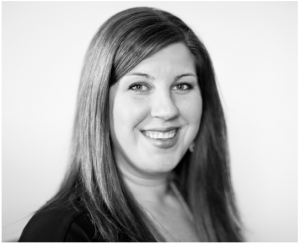 Kristin says “It felt aspirational which is appropriate for a luxury brand. And major kudos for the Bowie song being used in a way that elevated the message and didn’t feel like it was pandering. A+” 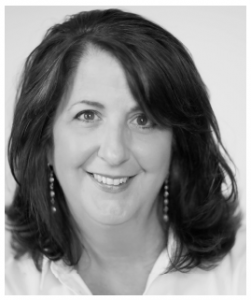