Changing consumer behavior keeps the advertising world moving ever-forward. Because we know that keeping up with the latest trends can be exhausting, Motivated Marketing is here to help! Check out this month’s most important advertising updates, along with some of our favorite projects. Be sure to click each ad to get a better look! And as always,  get in touch if you’d like to talk marketing strategy! 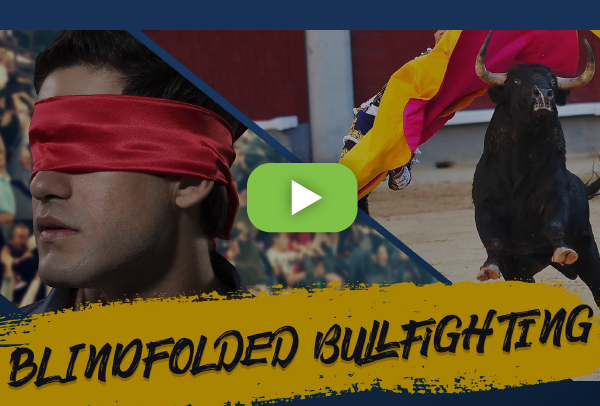 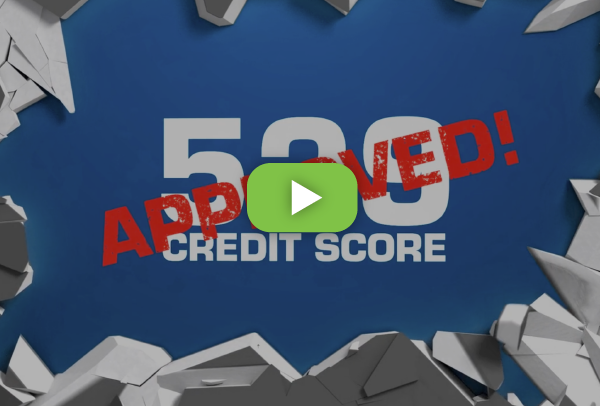 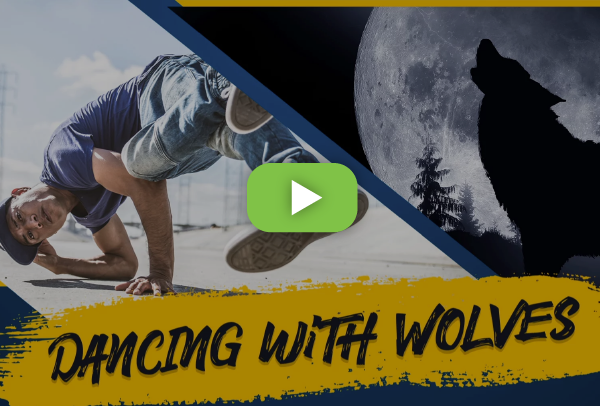 Effective Q1 2018, FCA dealers will be required to provide Proof of Payment for two previously paid claims on a quarterly basis. Failure to comply with this request will lead to a charge back of the claim(s) and potentially a 90-day suspension of the offending dealer(s) from the PAP program. Since dealers will receive a notice via email, we highly recommend updating your email address under the ‘My Profile’ tab to ensure all email communications are received.
Need help keeping up with co-op? With our team of experts managing your account, you’ll never miss out on the latest co-op news – or an advertising dollar! Get in touch with us  today!

Earlier this month, Google announced a major update available to all advertisers running pre-roll campaigns. The company is calling the new format “Outstream Video Ads.” It will allow pre-roll spots to be shown outside of YouTube on sites and in apps where a YouTube video isn’t even present. The spots will be displayed where you would traditionally see a banner ad on websites and will appear integrated within mobile apps.  Notably, Outstream Video Ads will only be shown to users on mobile devices.
With people consuming increasing amounts of video online, it makes sense for advertisers to follow the shift in consumer behavior. Google’s new format does exactly that, designed specifically to allow advertisers to reach more people at a lower cost.  According to Google, advertisers who have tested the service reported favorable results. The update follows Google’s other recently-implemented changes to make pre-roll more enticing to advertisers.
Source:https://adwords.googleblog.com/2018/04/a-new-video-format-to-reach-people.html

Want to stay updated on the latest advertising news? Ready to launch a headline-worthy marketing campaign of your own? Contact Motivated Marketing today! And stay tuned for our May newsletter!